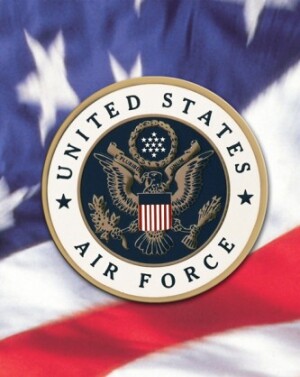 Walter Harry Dittrich of Shalimar, Florida, passed away on May 25, 2022, peacefully at home.

In 1959, he began his career at Eglin AFB, Florida as a Second Lieutenant and was assigned to the Weapons Laboratory of the Air Proving Ground Center.  In 1962, he became a Federal civil servant and concluded over 33 years of federal service with The United States Air Force, retiring on March 5th, 1993.  During his career he was instrumental in advanced weapons research including work on gun pods, hypervelocity weapons, and warhead research, providing technical advice for anti-tank and anti-radiation weapons. He then moved into long-range planning in both the Armament Laboratory and Deputy for Development Plans.  He retired as Director of Acquisition SETA Management and Program Manager of Technical Evaluation and Acquisition Management.

In retirement, he continued his love for woodworking and hunting.

He is preceded in death by his loving wife of 57 years, Judith Dittrich; by his parents, Elsa Dittrich and Walter H Dittrich of St. Louis, Missouri, and his brother Wayne V. Dittrich.  He is survived by his brother, Wallace F. Dittrich; daughter, Diane Marie Dittrich of Marietta, GA; son Walter H Dittrich II and his wife Lisa of Aurora, OH; grandchildren, Harold Benjamin Lewis and his wife Lauren Lewis and their children Carmella and Angelina Lewis of Lowellville, Ohio;   Nicholas Alexander Dittrich and wife Marissa of Willoughby Hills, Ohio;  Taylor Judith Dittrich of Willowick, Ohio and Skylar Elsa Dittrich of Aurora, Oh.

A visitation and remembrance will be held at Emerald Coast Funeral Home on Tuesday, May 31 from 2-4 p.m.

In lieu of flowers, donations to Parkinson’s Research is suggested.

Expressions of love and sympathy may be placed and viewed online at www.emeraldcoastfuneralhome.com

To send flowers to the family or plant a tree in memory of Walter Harry Dittrich, please visit our floral store.

A Memorial Tree was planted for Walter