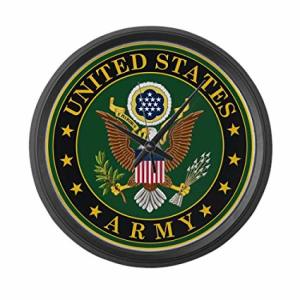 He was born on November 14, 1961, in Goshen, IN, the son of Harry R and Frances Anita (Adams) Harris.  He graduated from Columbia City High School in 1980.  He enlisted in the Army and was a Russian linguist. He was honorably discharged about 10 years later.  His later career was at Lockheed Martin where he worked on the latest fighter jets and wrote tech manuals.

He had a passion for music and owned and enjoyed playing lots of different guitars.  He also sang whenever possible with local bands and as a solo performer. Matt’s other great loves were his pets. His 2 rescue greyhounds, Telly and Willow, provided him neverending laughter and enjoyment and were a great sense of comfort and companionship along with his kitties.

A graveside service will be held at Barrancas VA cemetery on May 9 at 1130. Please join us in the parking lot at 11 am to drive in together.  In lieu of flowers, contributions in Matt’s name can be made to P.A.W.S. Or your favorite animal rescue site.

To send flowers to the family or plant a tree in memory of Matt R. Harris, please visit our floral store.