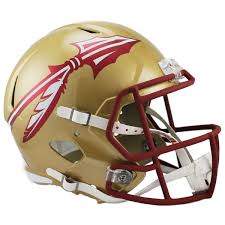 Harry was born in West Point, NY, on August 14, 1962 to Harry and Nellie Keel.  Harry attended Niceville High School where he played football and baseball and was also a member of the ROTC program. Harry went on to earn his bachelor degree in Sociology at Florida State University and was again dedicated to the ROTC program for an additional four years. After graduating, he was commissioned into the United States Air Force as a second lieutenant.  Harry would later go on to train for his helicopter pilot license with the army at Fort Rucker, Alabama.

His military service was tragically cut short by an automobile accident that left Harry in a wheelchair for the remainder of his life.  Harry was passionate about politics and was an avid fan of Florida State University Seminole football team, as well as the Atlanta Braves baseball. When Harry wasn’t watching sports or his favorite political shows you would find him reading a book or the daily news paper.

To send flowers to the family or plant a tree in memory of Harry Wilfred Keel, please visit our floral store.