The changing face of American Veterans 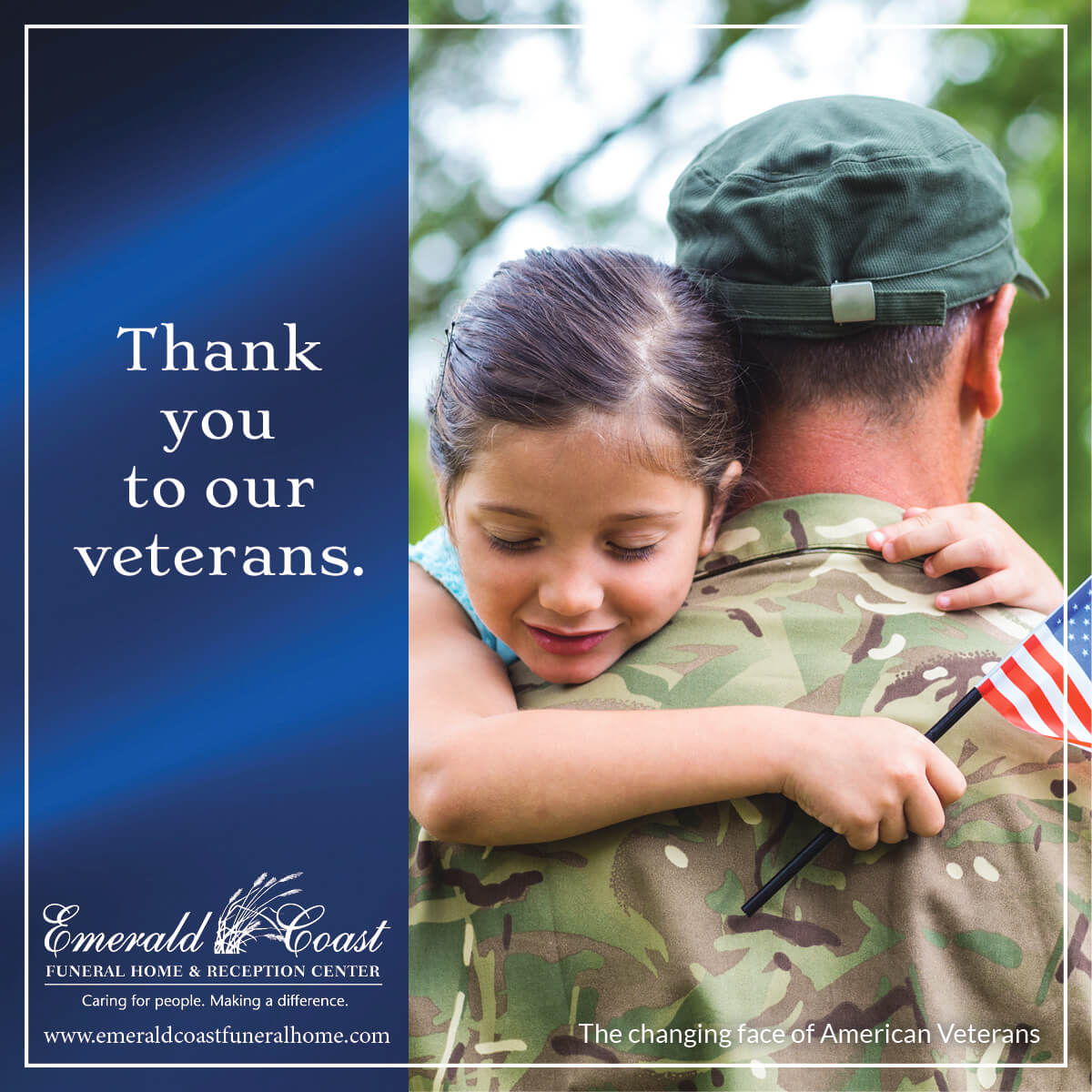 Veterans Day is the day Americans set aside to honor all who have served in the military during times of war and times of peace. We thank them all.

Many books have been written and movies made about World Wars I and II, Korea, and even Vietnam. But, what do we know about our post 9/11 Veterans? Who are they? Who do we thank?

When the draft ended in 1973, all branches of the armed services began the transition to the all-volunteer military force we have today. Since that time, the makeup of the military has been changing. While the total number of troops serving is declining, the force is becoming more diverse racially, ethnically, and by gender.

Fifty six percent of active duty personal are married, seven percent are in dual military families and thirty nine percent have children. According to a study conducted by the Rand Corporation, since 2001, 2.77 million service members have served on 5.4 million deployments across the world with soldiers from the Army accounting for the bulk of them. Deployed personnel were under 30 years old on average, over half were married and about half had children.

You are welcome to call us any time of the day, any day of the week, for immediate assistance. Or, visit our funeral home in person at your convenience. 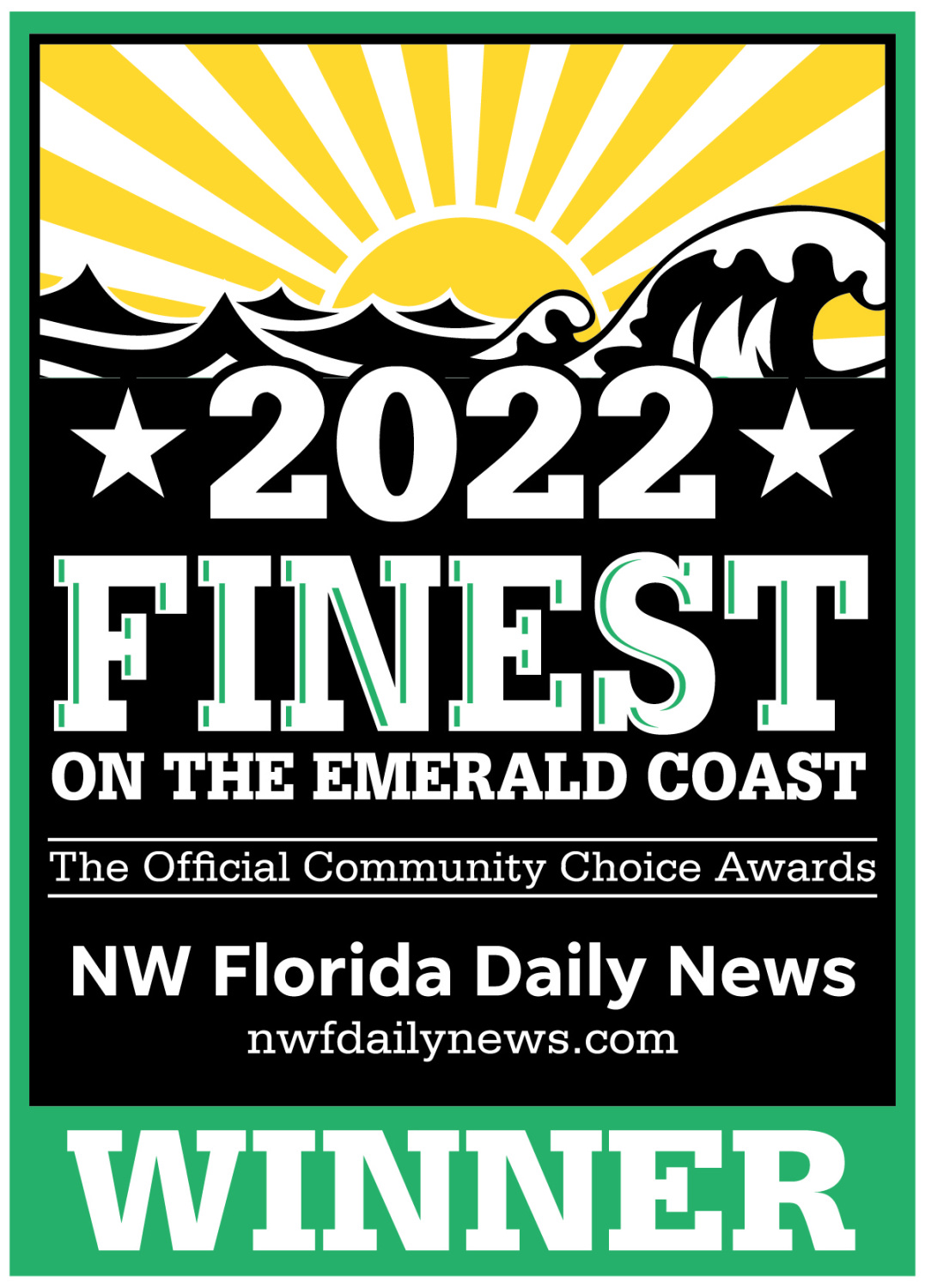 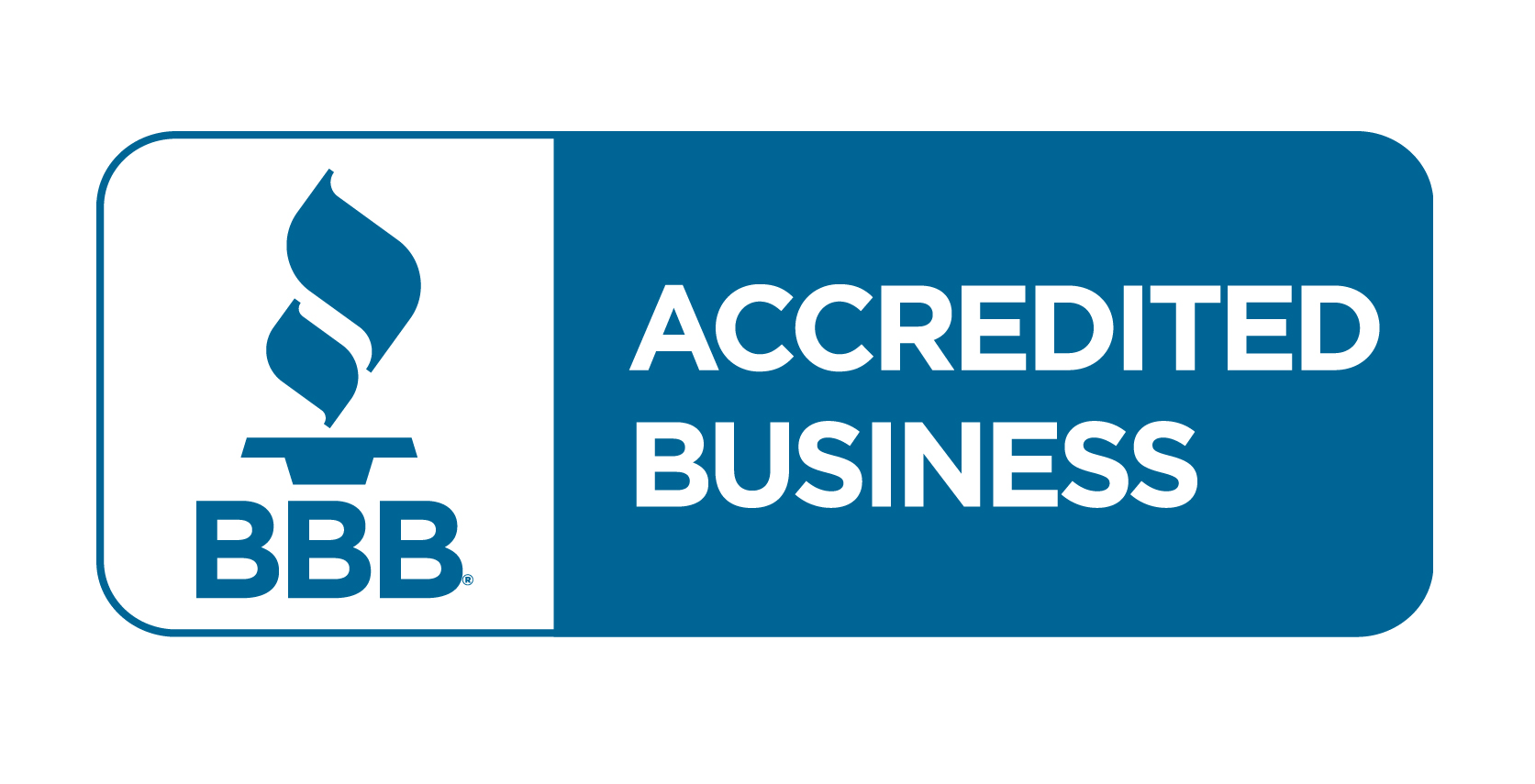 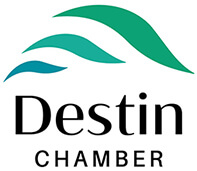 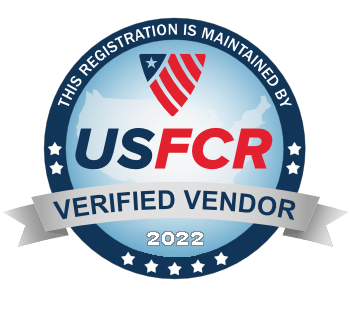 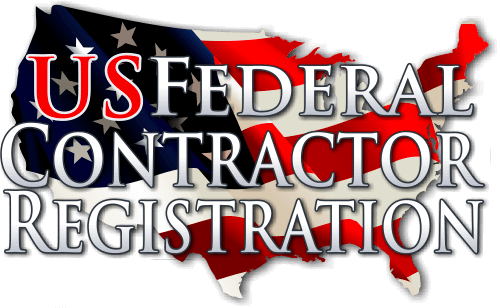